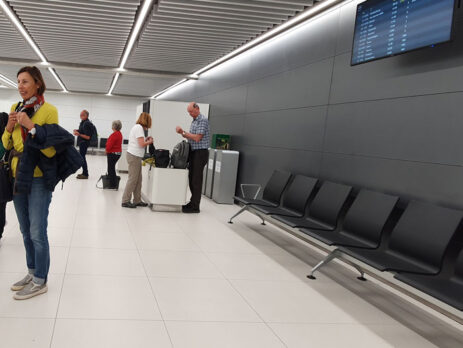 Split airport is one of the 3 most important airports in Croatia, together with Zagreb and Dubrovnik airport.

This airport has equipped their installations with Stockholm bin to ease the waste segregation.

The recycling bin Stockholm is highly customizable. This bin has 3 different types of waste streams: upper sorting slot, upper self-closing flap and frontal self-closing flap. It can have sliding inner ring or metal inner liner. Both systems have an elastic band to hold the bag in place. This bin can be wall-mounted or fixed to the ground. All the versions include adhesives on the waste stream to identify the residue. 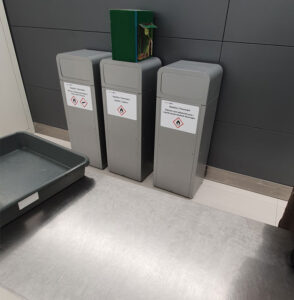